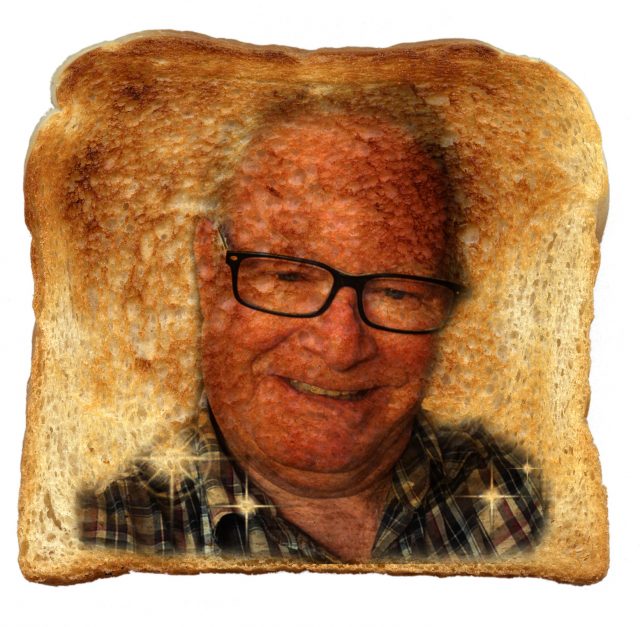 Ever since we began working with David Stanford in 2015, he has been a beacon of joy, light, support, and amazing organizational skills!! As then-president to the Boston Prime Timers, David had a mission of supporting members of the mature gay male community of Boston and connecting these men with other groups around the city. These actions helped to lessen feelings of isolation and reduce the stigmas of ageism. One of the groups that David put the Prime Timers in touch with was – luckily for us – The Boston Sisters!! Through variety shows, sing-alongs, and Halloween fundraisers, David has not only helped our two groups raise money for charity, but also find an even larger community than we had before. Our groups are now intertwined and connected – we are family. And this is due, almost exclusively, to David’s energy, drive, and joyous spirit. As an added bonus, because of David’s drive to connect our two groups, we even had a member of the Prime Timers join The Boston Sisters!! It is for these reasons, and so many others, that we hereby honor David as one of our Saints. He shall henceforth be known to all as “Saint Prime Number.”