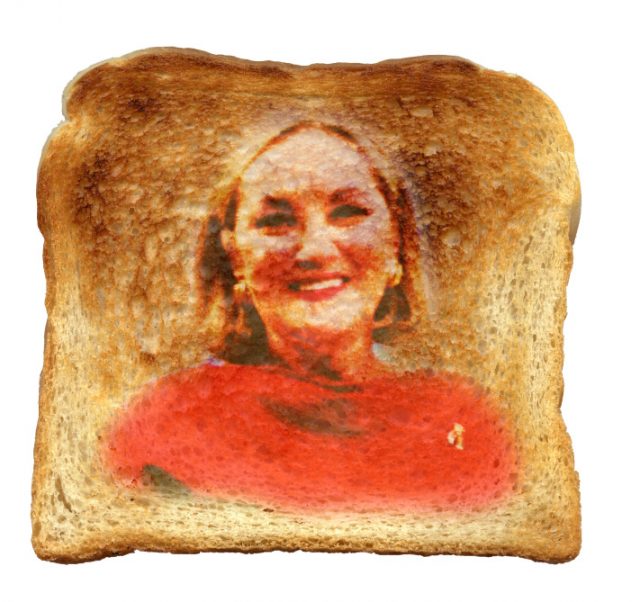 Ruth Coker Burks has spent over 30 years caring for people who were abandoned by their families and neglected by medical professionals. Starting in 1984 at the height of the AIDS crisis, she befriended and cared for those who had no one else to turn to. She helped and cared for over 1,000 people and buried over 40 in her family cemetery becoming known as the Cemetery Angel. She used her salary as a real estate agent to care for these patients. Because of the prejudices, fears, and stigma surrounding the disease at the time, she was often the patients’ only caregiver until they eventually died. She worked with President Bill Clinton when he was Governor of Arkansas, and served as an informal advisor to him and as a consultant on HIV/AIDS in the White House during his presidency. It is for these reasons that The Boston Sisters hereby canonize Ruth Coker Burks as Saint Angel of Hot Springs.