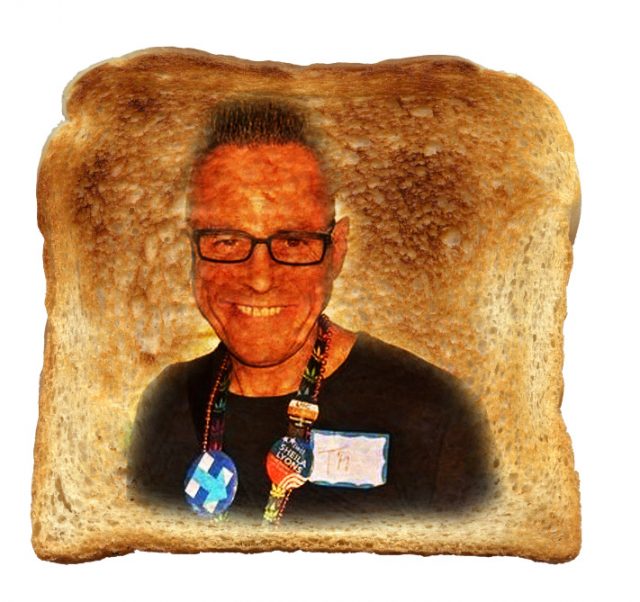 Timothy McCarthy, a prominent Outer Cape activist, filmmaker, archivist and marijuana advocate, whose films documented the LGBTQ experience across cultures and continents.  McCarthy “gave everything” to causes personal to him, including his films, the LGBTQ community – both in the U.S. and abroad. McCarthy, who lived in Truro, frequently went to Uganda, Africa, to provide support and encouragement – as well as the “tools of cinematography, interviewing and filmmaking.” “He put cameras in the hands of the people and taught them interviewing techniques.” “It made for the most revealing kind of portrait of people.” In an audio interview conducted by the Huffington Post, McCarthy described his inspiration for the project. “I travel the world in search of LGBTI cultures and medicine for myself,” he said. “It helps me heal and understand myself by seeing how we live in all the various countries around the world … but what’s important to me is to not only understanding selfishly how it help me, but how can that same process help others – giving cameras and training to the Ugandans so they can begin the conversation with themselves about who and what they are has been a dream of mine. It really is a deep medicine with me.” “I’m not trying to save the world,” McCarthy added. “I’m just trying to change it a little bit.”