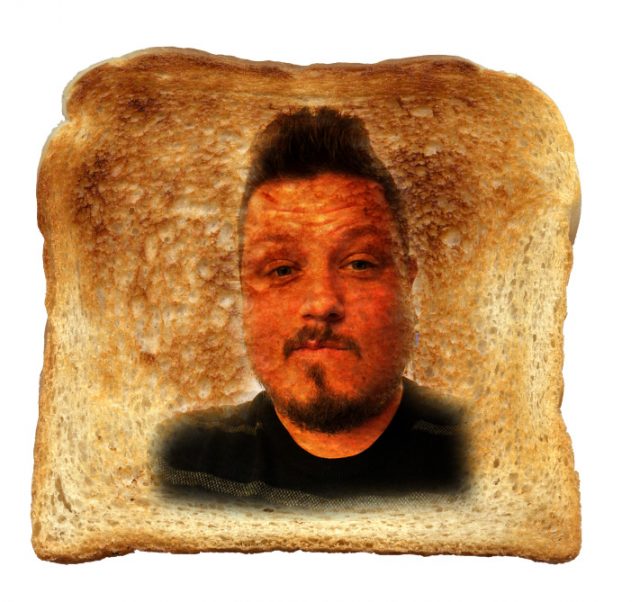 Austin had been a supporter of the Sisters for some time, albeit at a distance, as he was living near Hartford, CT metro area.   Once he moved from CT to Provincetown, and entered a new phase in life, he was able to expand his support into action.  Austin was instrumental in helping the Boston Sisters in their efforts in Provincetown.   He helped with introductions to community members, acted as an advance person and cheerleader in Provincetown for the Sisters, which made for a greater ease when interacting with town residents.   Furthermore, Austin, in his role as manager of a guest house, assisted in accommodations for Sisters who were visiting for an event.  Whenever Sisters are visiting Provincetown, they can expect a positive experience when interacting with Austin.