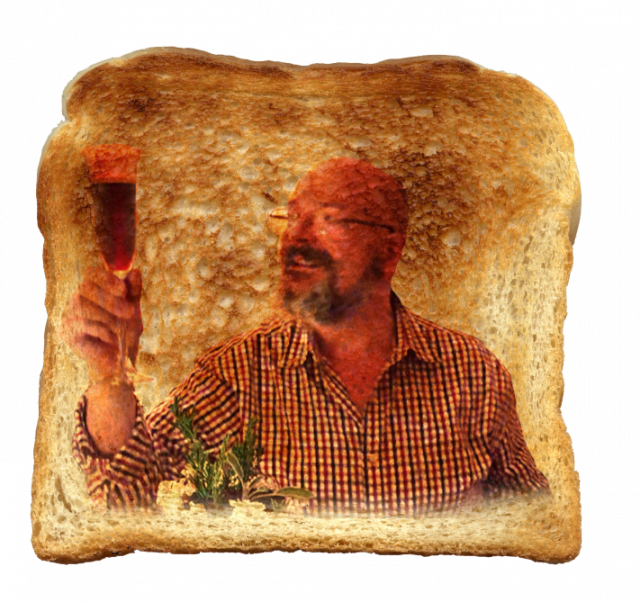 For many years, Daniel Louis Lobato has led Mass Bears and Cubs as the Vice President of the Board. Through tireless efforts, they achieved a 10+ year dream of the original founders of the organization to become a registered 501c3 non-profit. Louis has called upon the Sisters many times to collaborate for events like the yearly Bear Cruise and Mr. Boston Bear/Cub contest. Their organization runs a drive every year to donate coats to the homeless during the Winter. Additionally, Louis has partnered with other organizations in the area such as My Brother’s Table to volunteer with people who may have never met LGBTQIA+ individuals previously. It is through this amazing work Louis has touched many people’s lives in very significant ways. Louis enjoys calling himself the Dowager Empress and it was only appropriate that he be Sainted accordingly.